Orion and an Airstream

This past Valentine's Day I was atop the snowy San Gabriel mountains near Lake Arrowhead and got to take a photo of the Orion constellation through some snow-covered pines. You might recall from my previous post that three weeks ago I was in the Anza Borrego Desert in California and shared with you this photo of the Orion constellation that I took then. So it was quite a contrast to be taking a similar shot just a few weeks later, but this time in the snow. In fact it got so cold that after about 15 minutes my remote shutter release stopped working! So here's the shot I took that night of Orion through the snow-covered trees.

I also took this photo of the Airstream parked in the snow in front of my friend's dad's cabin that we got to stay at. Quite an interesting composition to see an "Airstream", that speaks so much of the freedoms of summer holed up in the snow. 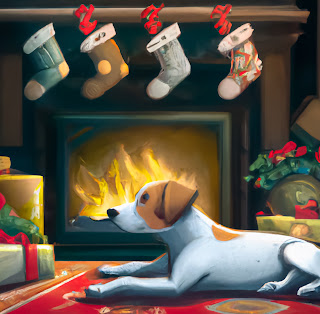