Though late summer, Fiordland National Park is in the far south west corner of New Zealand's South Island, and with some very high elevations as well, it was not surprising to come across some mountain peaks with snow on them as I traveled the road to Milford Sound.

Early morning fog and snow cloaked this towering peak near the Homer Tunnel on the Road to Milford Sound. 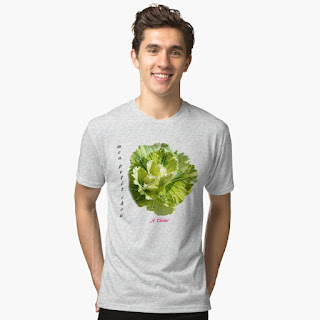